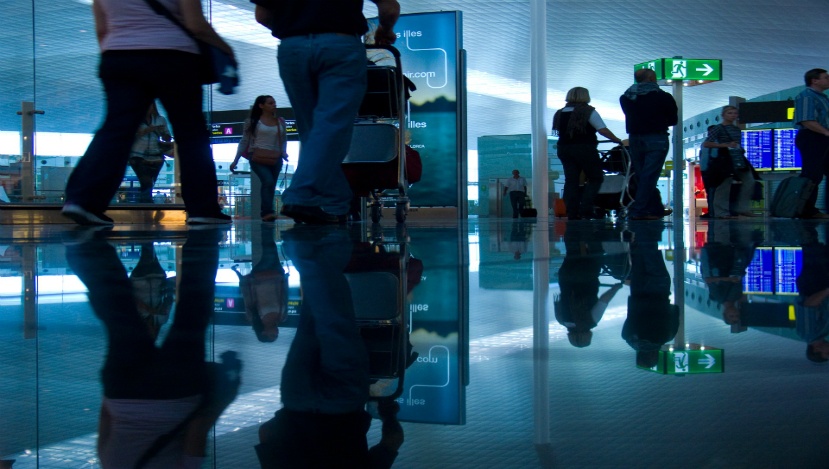 Increased competitiveness, cost pressures, Brexit uncertainty and high fuel prices are the most common causes of airline bankruptcy according to IBA consulting company. This year has been a record-breaker in terms of bankruptcies, nearly 20 carriers have ceased operation so far, but this number may increase before the end of the year.

Thomas Cook’s bankruptcy had the greatest impact on passengers. In addition to the thousands of passengers forced to cut their holidays short and their repatriation, the knock-on effect in other tourism sectors such as hoteliers can be felt. Other spectacular bankruptcies this year were Brazilian airline Avianca Brasil and Indian Jet Airways. The following airlines also disappeared from the market: Adria – Slovenia ‘s national carrier, Germania, Icelandic WOW Air, as well as France’s Aigle Azur. Cypriot Cobalt Air and Icelandic Primera Air aircraft have also been grounded. Some small local carriers, such as American California Pacific and Colombian Aerolinea de Antioquia also went bust. British Flybe was saved from the verge of collapse by investors and Virgin Atlantic. The full list of airlines that have ceased operation this year can be found here.

Airline bankruptcy may or may not mean trouble when seeking flight compensation. Under EU regulations3, passengers are due compensation in the event of a delayed or cancelled flight, or for denied boarding. The amount of compensation depends on the distance and is:

To avoid compensation payment problems related to airline bankruptcy, the following steps can be taken beforehand:

Should these methods fail, it is difficult to recover money for a flight cancelled because of bankruptcy. To do so a complaint should be submitted to the carrier containing the flight number, date and route.

“If the failing carrier’s assets allow for these claims to be satisfied, then the passenger’s situation is much better and they can expect compensation, and reimbursement of costs incurred in connection with the cancelled flight”, she adds.

Unfortunately, although the deadline for filing claims is the same for all creditors, the order in which claims are settled depends on priority. Consumers are second out of four categories, consumer claims can only be addressed once all the first category claims are satisfied.

There is an exception if the flight was operated by another partner airline. In this case, the partner airline is liable for passenger flight compensation.

“This procedure may differ slightly in other countries however the general rule should be to protect debtors in the event of a creditor’s insolvency. In many countries work is underway to create a fund from which money will be paid to cover passengers’ claims in the event of airline, or travel agency bankruptcy”, says Elżbieta Tyszka from GIVT.

We seek compensation from air carriers for delayed or cancelled flights and in cases when air travellers are denied boarding. We act fast and efficiently, and we follow transparent rules. To make the process of obtaining compensation for our clients, we focus on advanced technology, task automation systems, machine learning, and advanced Big Data. GIVT has attracted experts with an expertise in several sectors, including aviation, finance, modern technology, consulting, digital marketing, and legal services. givt.com