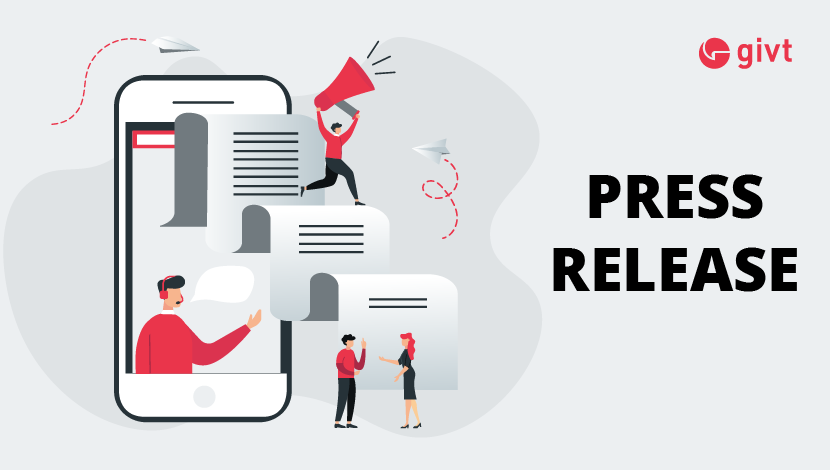 To help further passenger rights, delayed and cancelled flights compensation company GIVT, has launched a new feature on their website, givt.com. The feature, Airlines & Airports, will help travellers apply for flight compensation due from airlines by helping users find delayed or cancelled flights easily by airport and airline. All disrupted flights to, from and within the European Union for the last 30 days are listed. Flights are updated daily and cover nearly 100 European airports and airlines.

The main aim of the new feature is to facilitate the passenger claim submission process and to reduce related formalities. There is a flight delay link to a user friendly form containing the necessary flight data:

“Our analysis shows that airline compensation passenger awareness is still incomplete. We decided to launch the website to educate passengers about claims, and to help them enforce their rights”, says Damian Zozula, Chief Commercial Officer, Marketing at GIVT.

As well as checking for delays or flight cancellations, the website also provides information on passenger rights in the event of a flight disruption. Information is also available on the required documents and information necessary for submission when claiming compensation:

Eurocontrol’s long-term flight number forecast up to 2040 predicts an increase of 53% by 2040 (an increase of 16.2 million flights). The number of air passengers is also expected to grow. Currently, there are approx. 1.7 trillion per year, however, by 2040 the number of passengers is expected to top at least 2.5 trillion. Eurocontrol adds that by 2040 there will be no improvement in airport capacity for approx. 1.3 million flights, 160 million passengers. If these forecasts are accurate, a considerable number of passengers may experience problems in the future trying to reach their destinations.

*The GIVT Sky Ranking is a measure of flight disruption for airlines and airports as defined by Regulation (EU) 261/2004. Ranking is calculated on the percentage of disrupted flights per airline or airport. Disrupted flights are flights cancelled or delayed more than 3 hours and are a measure of potentially compensable flights per airline. Sky Ranking is developed bases on GIVT internal data and external available data source.