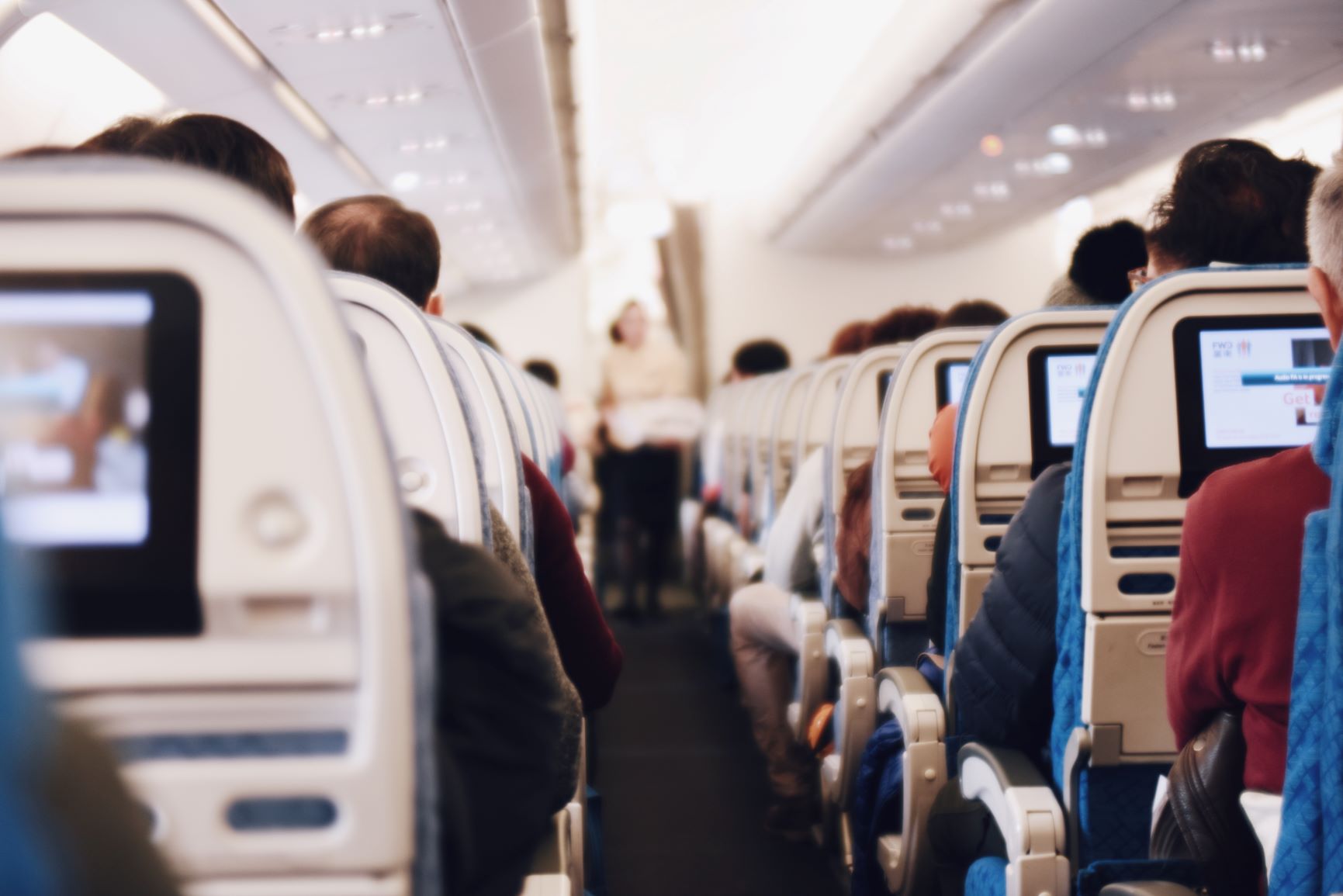 If you are one of those who had a flight compensation claim rejected because you no longer had your boarding card then Christmas may have come early for you. A New European Court of Justice ruling has given passenger rights a huge boost. A decision from the 24th of October has confirmed that boarding passes should not be needed to file a claim. This decision makes the process of filing a claim for disrupted flight compensation much easier.

The decision is legally binding for all member nations of the EU and adhering states and reverses a previous decision from the French Supreme Court from February 14, 2018. The ruling had previously stipulated that passengers wishing to claim compensation for flight disruptions had to provide their boarding passes to receive compensation in France so as to prove that they were actually present at the airport on the day of departure. This had worked very much in favour of the airlines and had been used to avoid making payouts.

Under European Union Regulation (EU) No 261/2004 passengers are currently entitled to up to €600 compensation for over 3 hour delayed flights, cancelled flights, or denied boarding for all flights within, to or from the EU, or with airlines registered in the EU.

A new era in passenger protection

This new verdict sends a clear message to the airlines that passenger’s rights should be upheld and that passengers should not be stymied in their claims by requesting unnecessary documents. A boarding pass merely confirms information that an airline already has in their system, and the demand for its production in the claim process was clearly a case of airlines trying to avoid responsibility.

“This landmark judgement firmly shows that the courts are on the passengers’ side. It strengthens current European Union Regulation (EU) No 261/2004 and stands as a precedent for future legislation in other jurisdictions, continuing a trend for stronger passenger rights as seen with Canada’s recent changes to their Air Passenger Protection Regulations. EU Passengers will not only have better protection in the future but can now also resubmit claims that had been previously rejected by airlines for missing boarding passes”, says Kamila Szczygieł, solicitor GIVT.

The decision by the European Court of Justice will have a positive impact on the rights of airline passengers and is binding in all European Union countries. All passengers that may have been affected by flight disruption should check if they are entitled to financial compensation regardless of being rerouted or having a return ticket. Different countries and legal jurisdictions have different time periods allowed for the claiming of flight compensation.