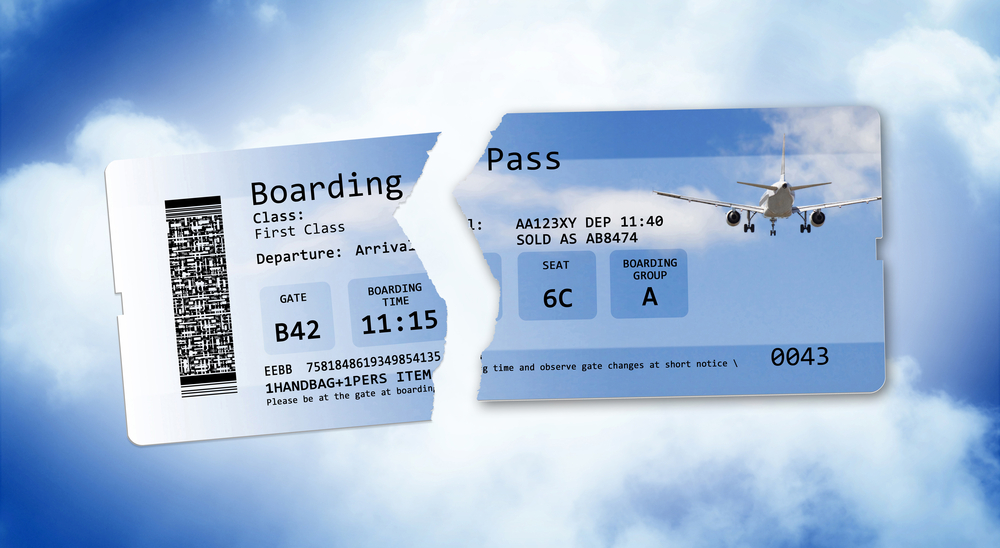 We’re really excited about Europe’s highest court, the European Court of Justice’s new ruling. Passenger rights have been given a huge boost. A decision from the 24th of October has confirmed that boarding passes should not be needed to file a claim. This decision makes the process of filing a claim for disrupted flight compensation much easier, and more certain.

The decision is legally binding for all member nations of the EU and adhering states and reverses a previous decision by the French Supreme Court in 2018 stipulated that boarding passes were required as proof of presence at the airport on the day of departure. This had worked very much in favour of the airlines and had been used to avoid making payouts.

Under European Union Regulation (EU) No 261/2004 passengers are currently entitled to up to €600 compensation for over 3 hour delayed flights, cancelled flights, or denied boarding for all flights within, to or from the EU, or with airlines registered in the EU.

More information about when you claim flight compensation is available on our website:

A new era in passenger protection

“This landmark judgement firmly shows that the courts are on the passengers’ side. It strengthens current European Union Regulation (EU) No 261/2004 and stands as a precedent for future legislation in other jurisdictions. Passengers will not only have better protection in the future but can now also resubmit claims that had been previously rejected by airlines for missing boarding passes”, says Kamila Szczygieł solicitor GIVT.

Have you had a claim already rejected?

If you previous had a claim rejected by an airline because of a failure to produce a boarding pass, then now is the time to reapply. You can easily recheck your flight on our website at www.givt.com.

Different countries allow different time periods to apply for compensation. Don’t run out of time and let your money go down the drain, reapply now!

Had problems with a flight? Check if you are owed a compensation!

Aries Horoscope 2020 2020 is a year of balance for Aries. Even though you will be ambitious, you will be more realistic about your goals. Stability will be seen in all aspects of your life, especially your relationships. Changes and new opportunities in your profession will keep you busy in 2020. Everything will work out…

New trial by easyJet at Gatwick speeds up boarding by 10%

Gatwick Airport, in conjunction with easyJet, is working to reduce delays by trying out new boarding techniques. Passengers with window seats are being allowed to board first, followed by the middle seat passengers, and then aisle passengers. Groups of friends or family groups are boarded by row, starting from the back of the plane. Gatwick…