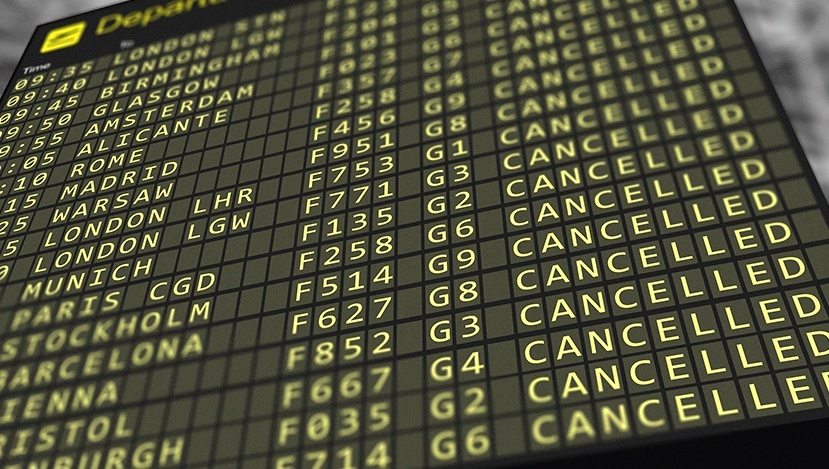 A national strike on Friday 25th October will affect flights, as well as public and private transport, including buses, trains, ferries and toll motorways, in and around Italy’s biggest cities Rome, Milan, Naples, Turin, Florence, Palermo and Catania.

The national strike was called by trade unions protesting over pay and work conditions, with Rome being hit hardest. Waste management company AMA will also strike in solidarity on Friday, bringing more woes to Romans already suffering a rubbish crisis.

Unions say they are protesting at how public services are being run in the capital. “It is a strike for Rome, where citizens have poor services and workers work in humiliating conditions,” said a representative of the CGIL union to La Repubblica.

The timing of the transport strikes will vary, some already starting to affect services on Thursday evening.

The full strike action is:

Passengers travelling to or from Italy on Friday 25th should consult their airlines to confirm that their flights are operating and should also know their passenger rights to know what to do in the event of a flight delay or cancellation.