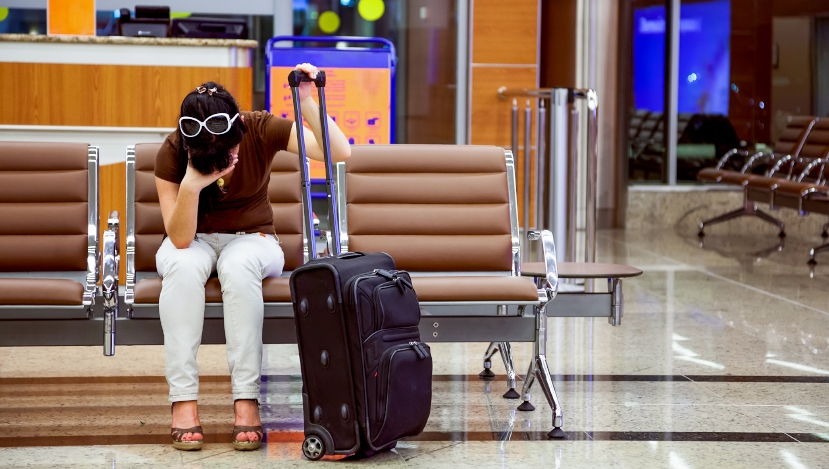 Travelling can be liberating, inspiring, and help you recharge your batteries. As a traveller, you probably invest a great deal of time and money planning and booking your trip, so it’s understandable that you may be disappointed if your flight is cancelled. Unfortunately, flight cancellations are quite common: there can be more than 2,000 flight cancellations in a single day in the United States alone, and according to the Civil Aviation Authority, the number of cancellations in the United Kingdom can be as high as 2,700 in just one month.

As frustrating as they can be, airlines usually cancel flights as a last resort, often to protect travellers and their safety. The top five causes of flight cancellations are:

Are you entitled to compensation for flight cancellations?

According to EU regulation 261/2004, you can claim compensation for cancelled flights if the disruption was the carrier’s responsibility and if the airline made you aware of the cancellation:

However, you won’t be able to claim compensation if the airline informs you of the cancellation more than 13 days in advance. You should also remember that what happens if your flight is cancelled depends on where the airline is registered (EU vs non-EU airlines), and on the whether the departure and arrival countries were part of the EU.

My Flight Is Cancelled, Now What?

So what happens if my flight is cancelled and I want to claim compensation?, you may ask. Generally speaking, compensation claims must be submitted in writing or through the airline’s website. You may also be entitled to claim expenses related to accommodation, meals, and refreshments if they’re directly linked to the flight cancellation.

However, the basis for compensation payouts is airline liability, and it’s not always easy to establish if the airline is at fault. In some cases, airlines may claim that the cancellation was out of their control and due to extraordinary circumstances, which would void your right to compensation. In such cases, you may want to leave your claim in the hands of professionals.

How to check if flights on 22 and 23 August will be cancelled due to Ryanair pilot strikes?

British and Irish pilots working for Ryanair have declared a 48-hour strike to take place on 22 and 23 August. This means that the flights for around 500 000 passengers (with confirmed reservations) operated by this carrier on these days could be at risk. In short… cancelled. Will the strike actually take place? There is a…