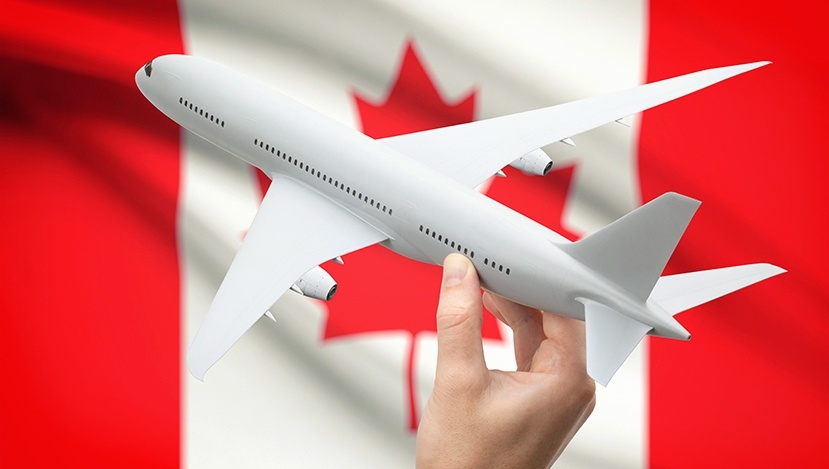 Confederation of 1867, Canadian Bill of Rights of 1960, or the Charter of Rights and Freedoms of 1982 are only few of several big moments and great historical events for the greatest country in the world: Canada. Today, though, on the day of 15th July, there is one more event that will go down in the pages of history: the new air passengers rights. Buckle up to find out more about them.

Let’s get down to brass tacks: legal basis.

In May 2019, the Canadian government unveiled a new set of rules regulating the rights of air passengers. These rules are known as the Air Passenger Protection Regulations: SOR/2019-150 and they cover all flights to, from and within Canada operated by any airline.

Commonly referred to as APPR, this legal act imposes standards on airlines when it comes to flight disruptions including cancellations, delays, lost luggage, or denied boarding resulting from airline overbooking. However, the new regulation is coming into effect in two phases. First one, starting on July 15th with denied boarding, luggage issues and tarmac delays and the second one starting on December 15th with flight cancellations and delays.

Carriers that overbook flights are obliged to pay their passenger even up to $2400 (CAD).

The harshest penalties regulated by the APPR are stipulated for passengers who were denied boarding against their will. This type of flight disruption is also known as overbooking and it refers to denying the carriage of a passenger, even though a passenger was present at boarding. In short, it happens when the air carrier sold more tickets than there were seats available on a flight.

In this case, compensation must be issued to the passenger as soon as possible and no later than 48 hours after boarding is denied. If not, the carrier must provide the passenger with written confirmation of the amount owed and adjust it accordingly to the waiting time of the alternative transport and the actual time of arrival to the final destination.

On the contrary to a similar air passenger rights regulation governing flights coming and leaving the  European Union, Regulation EC 261, the amount of compensation varies depending on the length of the delay in the final destination rather than on the distance traveled. The amounts are more favorable than the compensation offered by the European law:

For comparison, the Regulation EC 261 states that passengers can get no more than €600 (approximately 880 CAD), regardless of whether they have finally reached their destination or not.

The form of compensation to be provided.

The airline has to offer compensation in:

Were you denied boarding?

Milan, February 11th 2020: Air Italy becomes the latest airline to go into liquidation. A shareholder’s meeting decided to ground the ailing airline that has suffered €380 million in liabilities in the last 2 years. The company has stated that passengers with flights up to the 25th of February will be honoured with alternate flights…

Delayed Flights and Compensation  A delayed flight is an annoyance at the best of times, while at the worst it can mean missing a connecting flight, part of your holiday, or an important event. Most people know that they are entitled to compensation if a flight is delayed, but how do you work out the…

How long was my flight delayed for? Learn how to work out whether you are entitled to compensation from your airline, and how much you are able to claim, based on the length and destination of your flight and how long a delay occurred. Make sure you receive what you are entitled to, as quickly…