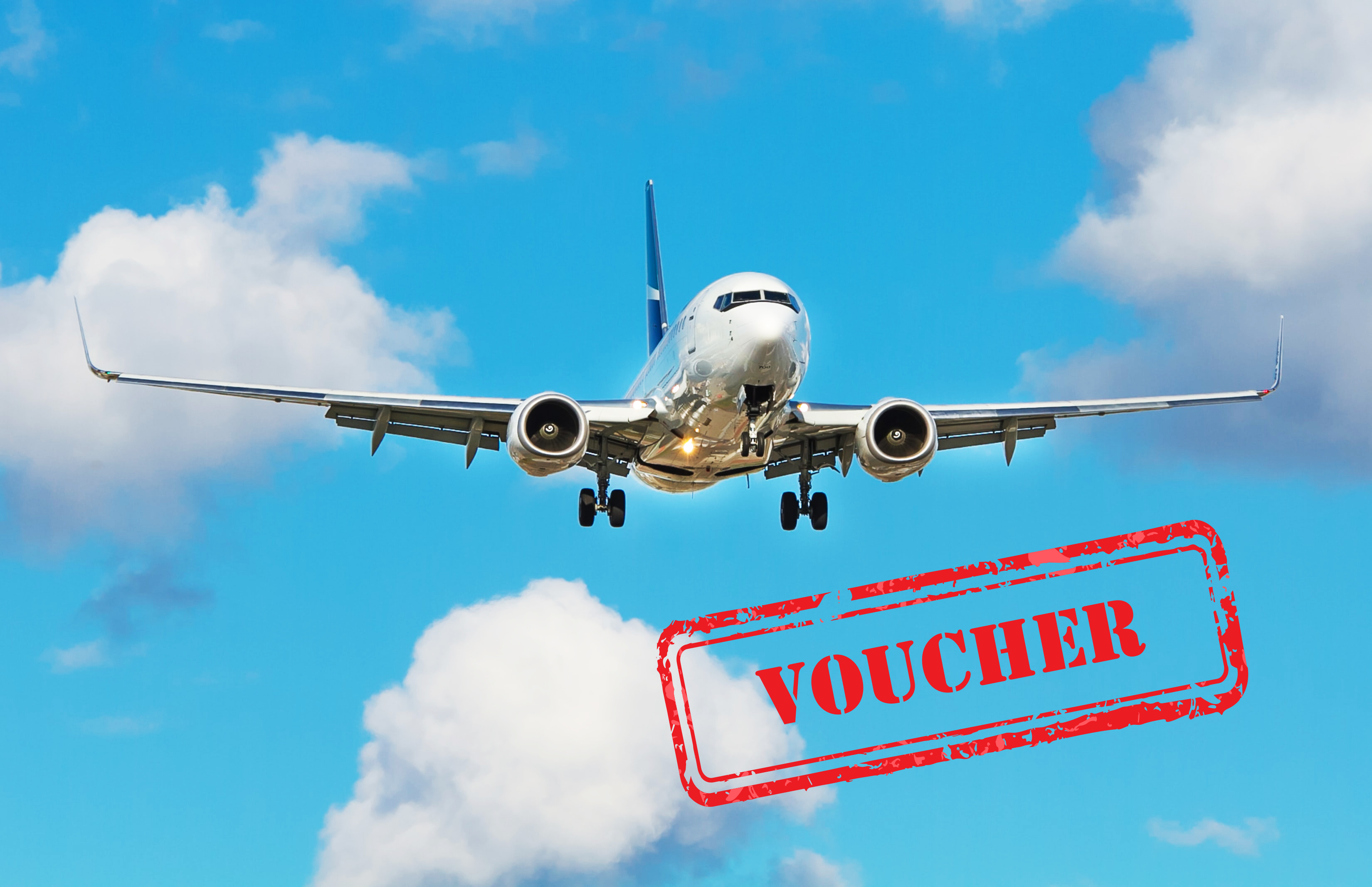 Consumers win the refund battle today as the European Commission takes a clear stance on airline refunds siding with the passengers.

Despite a major push from airline lobbyists and various EU member states, the European Commission has reiterated the importance of consumer rights and upholding their right to cash refunds for canceled flights. Airlines had argued that by allowing them to withhold cash payments and instead refund passengers with travel vouchers would help them stay liquid while they struggle due to the COVID19 related lockdowns. Forcing passengers to accept the vouchers would have given carriers a short period of relief, but would also mean that millions of travelers would be left with an airline voucher of questionable value.

A group of EU member states, including Germany and Poland, had called upon the European Commission for a suspension of regulations to provide full cash refunds for canceled flights. This is a broader question as it also includes the hospitality industry which is also currently cash-drained. Commission executive vice-president Margrethe Vestager gave the Commission’s reaction at a press conference earlier today.

Keeping airlines afloat is a hugely important endeavor. Hundreds of thousands of jobs are at stake, with airports and airlines in an integral part of a strategic infrastructure allowing EU citizens to exercise their freedom of movement.

However, the consumer should not be forgotten either. Various consumer organizations are taking a stand. Monique Goyens Director General of BEUC (The European Consumer Organisation) said, “COVID-19 is putting consumers under enormous financial strain. Their right to reimbursement for canceled travel is more important than ever. However, we’ve seen countless examples of airlines and travel companies undermining consumers’ rights by trying to push people to accept vouchers. Moreover, consumers should not be forced by governments to pick up the bill to bail out the travel industry. We need solutions that protect both the travel industry and consumer rights, without which consumer confidence in the travel industry could be permanently damaged.”

A set of new recommendations was indeed delivered today and it is good news for passengers. The main message is that cash refunds still remain available by customer request. On the other hand the need for a higher degree of voucher acceptance among the passengers was also recognised. The Commission agreed that it is a valid way of handling current cash flow issues, but should be addressed by increasing the perceived value of travel vouchers, rather than forcing passengers to accept them.

The new recommendations include incentives for passenger voucher acceptance such as state protection against insolvency of the issuing airlines. According to the Commission, vouchers should remain refundable by the end of their validity, if not already redeemed, and their overall value could be increased either by exceeding the original value of the ticket or by including additional services.

Traditional vouchers are usually passenger specific and are non-transferable, which is seen as one of the biggest disadvantages. The Commission has suggested that such an option should be allowed without incurring any additional costs and even goes further to say that vouchers should be valid for other services too.

Only a balanced approach to refunds and vouchers will ensure that all sides are happy with the outcome. In order to boost overall voucher perception and acceptance rate among customers, airlines should make sure their offer is attractive enough and that cash refunds are guaranteed nonetheless. We are happy that the European Commission agrees and has decided to adopt this approach.

According to air travel and compensation expert Piotr Rybicki of GIVT, airlines should now work together with the travel community on enhancing their offering instead of trying to replace existing regulations: “The European Commission’s recommendation should set a new frame of cooperation between airlines, travel community, and the passengers. It is in our mutual interest to make vouchers a real alternative so both the interests of airlines and expectations of customers are met. Our goal at GIVT is to educate and promote new voucher standards.“

HERE ARE SOME OF THE RECOMMENDATIONS PROPOSED BY GIVT AND THEIR TEAM:

Wednesday’s European Commission statement is a first step in the process of making vouchers more accessible and valuable. 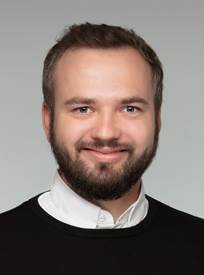 Engaged in development of airline compensation industry for many years, air passenger rights expert. In GIVT he is responsible for business development and new products. Proud Gdańsk citizen, fan of football, travel and craft beer.

Last chance for Summer 2020 Holidays Summer is drawing to a close, but there is still plenty of opportunity for sun holidays with Cuba now coming off the quarantine list. Other countries such as Switzerland, Czech Republic, and Jamaica have been re-included on the self-quarantine list, while Portugal has been added to the travel corridor…

The Coronavirus pandemic (COVID-19) and closure of borders by the government to minimise spread caused millions of people to have their flights cancelled. These passengers are now out of pocket and are not sure what they can do. GIVT’s experts reply: On 13 May the European Commission confirmed that airlines must refund passengers for flights…

It’s the worst feeling in the world, searching in your pockets for your passport and it’s not there. The bottom has fallen out of your world as you rifle frantically but to no avail. Whether lost or stolen, not having your passport, national ID, driver’s license or credit cards when abroad can feel like a…